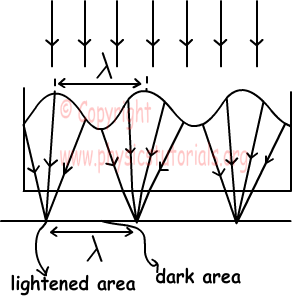 Linear waves reflect from a circular surface like in the given picture below. After reflection their shape becomes the reflection surface’s shape. 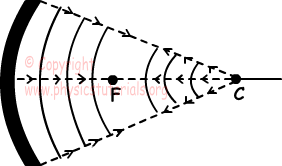 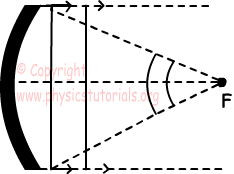